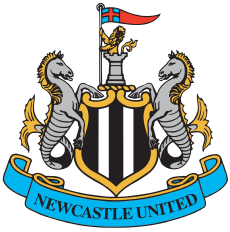 Energy Impact Limited are proud to announce that Newcastle United Football Club are continuously improving its score as a green energy ‘world champion’, a recent case study by Ener-G have confirmed.

In 2012, the club became the world’s first football club to be ‘carbon positive’. This was rewarded by receiving the illustrious Carbon Trust Standard certification.

Newcastle United Football Club have since installed a combined heat and power (CHP) unit at its St James’ Park Stadium.

The 185kWh capacity CHP unit will help the club further reduce its carbon dioxide emissions by a further 390 tonnes per year. This equates to the environmental equivalent of removing 130 cars from the road.

The full case study is accessible to read through this link.